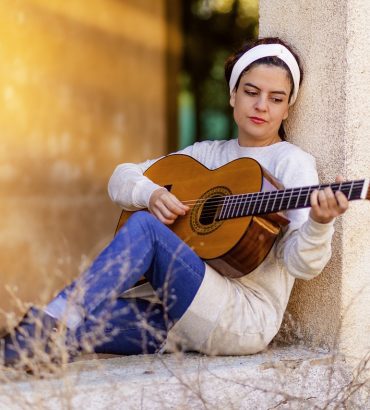 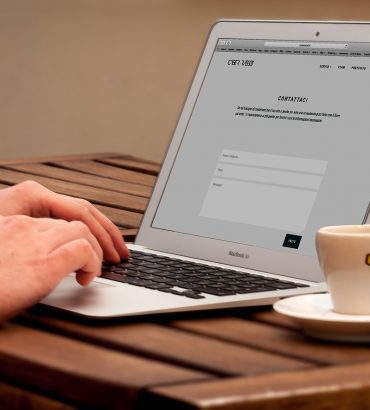 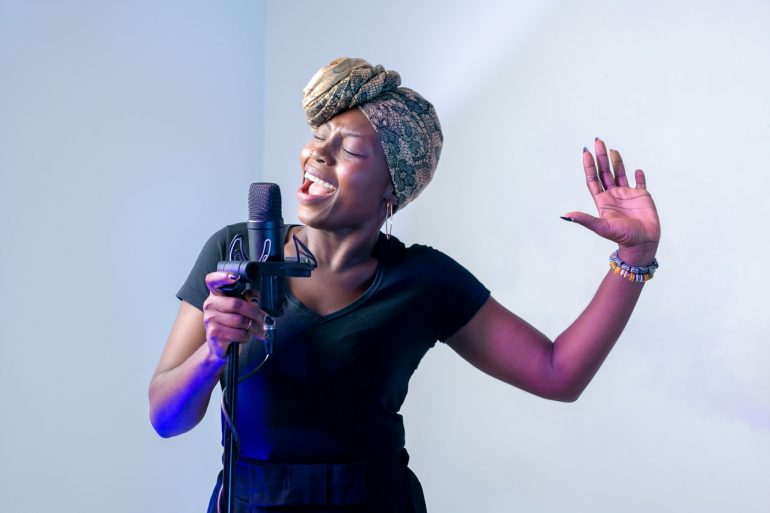 Much has been written about Africa – in prose, in poetry, in songs. In this post, we’re going to bring you some songs that tell stories about Africa. Some of the stories might provoke a smile, and others might provoke a grimace. What you have here is a mixed bag, really.

In no particular order, below are 10 songs that tell stories about Africa

1. Under African Skies by Paul Simon

“Under African Skies” by Paul Simon is a song of great emotional energy. Released in 1986, it is the fifth and final single in the America musician’s “Graceland” album. The original recording session for the song held in Johannesburg. But the recording was completed in New York, where Simon had flown several South African musicians.

Written by David Paich and Jeff Porcaro, this soft rock tune details a man’s love for Africa as a continent. The song was recorded in 1981 but only released a year later, in 1982, as the tenth and final track on the American rock band’s fourth studio album, “Toto IV.”

The song peaked at No. 1 on the United States Billboard Hot 100, a milestone for Toto in that it remains their only No. 1 on the chart. There are some house songs related to this. Watch the video below, the song might just be familiar. 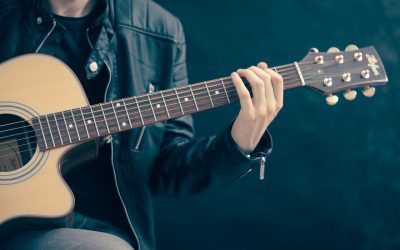 Why Don’t Experts Want You Knowing About These Learning Guitar Tips? 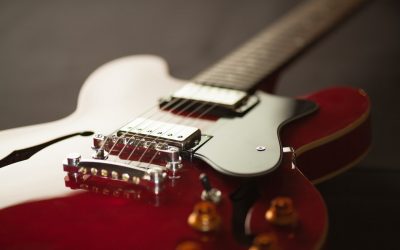 How To Guide for Choosing The Correct Guitar 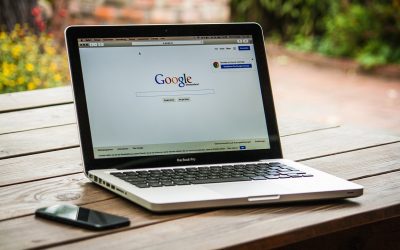 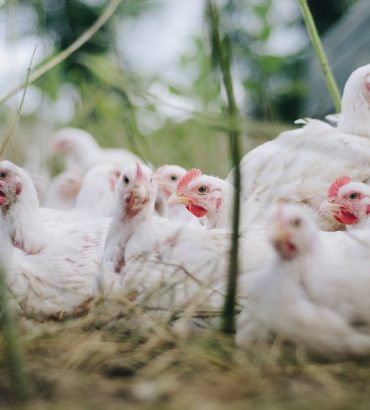 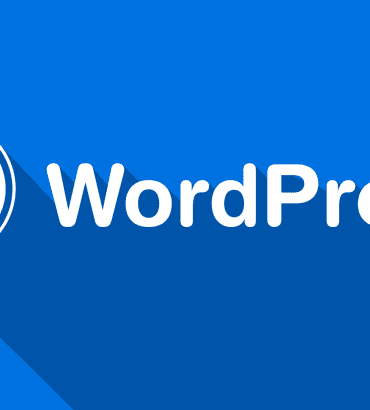